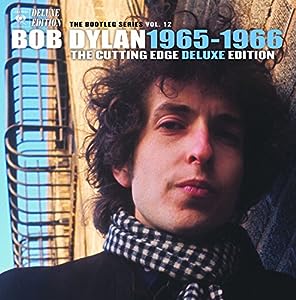 $98.68
As of 2021-05-22 03:32:44 UTC (more info)
Not Available - stock arriving soon
Buy Now from Amazon
Product prices and availability are accurate as of 2021-05-22 03:32:44 UTC and are subject to change. Any price and availability information displayed on http://www.amazon.com/ at the time of purchase will apply to the purchase of this product.
See All Product Reviews

2. 6-CD deluxe edition featuring over 100 previously unreleased tracks. Includes alternate versions of songs such as 'Desolation Row', Visions Of Johanna , 'Highway 61 Revisited' and the complete 16-take session for 'Like A Rolling Stone'.

3. Packaged in a slipcase with a separate 120-page hardcover book with exclusive photography and liner notes.

The Best of Santana by Sony