Sermon On The Rocks 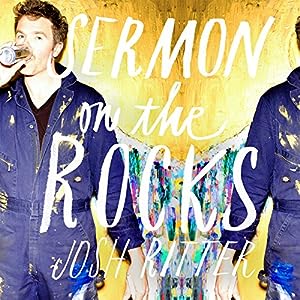 Sermon On The Rocks

$8.63
As of 2021-07-26 02:23:09 UTC (more info)
Not Available - stock arriving soon
Buy Now from Amazon
Product prices and availability are accurate as of 2021-07-26 02:23:09 UTC and are subject to change. Any price and availability information displayed on http://www.amazon.com/ at the time of purchase will apply to the purchase of this product.
See All Product Reviews

Produced by Ritter and Trina Shoemaker (Queens of the Stone Age, Emmylou Harris), Sermon On the Rocks was recorded in two weeks at The Parlor Recording Studio in New Orleans. It is Joshs most confident, freewheeling record to date.

Over the course of his acclaimed career, Ritter has released seven full-length albums, including his most recent, 2013s The Beast In Its Tracks, which debuted at #22 on the Billboard 200 and #8 on the Top Rock Albums chart.

Brotherhood of the Snake

only $2.48
Not Available
View Add to Cart