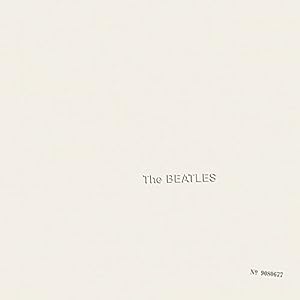 $89.99
As of 2022-09-26 21:28:30 UTC (more info)
Not Available - stock arriving soon
Buy Now from Amazon
Product prices and availability are accurate as of 2022-09-26 21:28:30 UTC and are subject to change. Any price and availability information displayed on http://www.amazon.com/ at the time of purchase will apply to the purchase of this product.
See All Product Reviews

The Beatles in mono: This is how most listeners first heard the group in the 1960s, when mono was the predominant audio format. Up until 1968, each Beatles album was given a unique mono and stereo mix, but the group always regarded the mono as primary. THE BEATLES WHITE ALBUM is released in mono on 180-gram vinyl with faithfully replicated artwork, newly mastered from the analogue master tapes.

Wake Up To Find Out: Nassau Coliseum, Un...