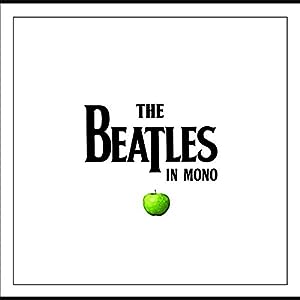 The Beatles in mono: This is how most listeners first heard the group in the 1960s, when mono was the predominant audio format. Up until 1968, each Beatles album was given a unique mono and stereo mix, but the group always regarded the mono as primary. THE BEATLES IN MONO VINYL BOX SET is released in mono on fourteen 180-gram vinyl LPs with faithfully replicated artwork, newly mastered from the analogue master tapes.

Manufactured for the world at Optimal Media in Germany, The Beatles' albums are presented in their original glory, both sonically and in their packaging. The boxed collection's exclusive 12-inch by 12-inch hardbound book features new essays and a detailed history of the mastering process by award-winning radio producer and author Kevin Howlett. The book is illustrated with many rare studio photos of The Beatles, fascinating archive documents, and articles and advertisements sourced from 1960s publications.