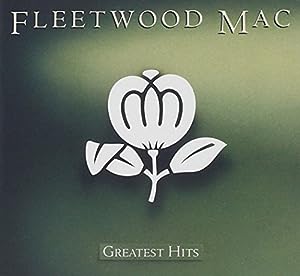 $11.98
As of 2021-04-04 08:56:48 UTC (more info)
Not Available - stock arriving soon
Buy Now from Amazon
Product prices and availability are accurate as of 2021-04-04 08:56:48 UTC and are subject to change. Any price and availability information displayed on http://www.amazon.com/ at the time of purchase will apply to the purchase of this product.
See All Product Reviews

These are the greatest hits of the version of Big Mac that produced Hits with a capital H! While pre-Stevie Nicks-Lindsey Buckingham versions of the group charted in the U.K. five times between 1968 and 1973, the post-blues-rock edition of the band reached unprecedented commercial heights beginning with "Rhiannon," a No. 5 smash in the spring of 1976. It's on this 16-track solid-gold set, along with the rest of the hits up through 1988's "Everywhere." A long version of "Sara" and some bonus tracks are included for extra value. --Steven Stolder

Sing For The Day!